Listen to my interview with Georgia Mann  on the BBC live from theBedford River Festival 2012:

Monday will see the final of the Battle of the bands with a chance to hear the winners play live before they hit the main stage at this years River Festival in July. Warm up heats have already been organised with the previous winners set to battle it out across the afternoon from 12pm on Russell Park. Who out of The Scruff, Albany Down, Joy Radio, Brigante, Kastaphor and Kam Singh will be victorious? Read more here:

Thousands of people enjoyed the sunshine at the 2012 Bedford River Festival this weekend along the Embankment and Russell Park. Early indications show this was the busiest River Festival ever and attracted over 300,000 people throughout the weekend. In addition, more than 40 boats overcame poor weather earlier in the week to make it to the site. 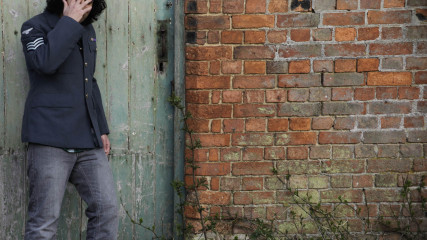 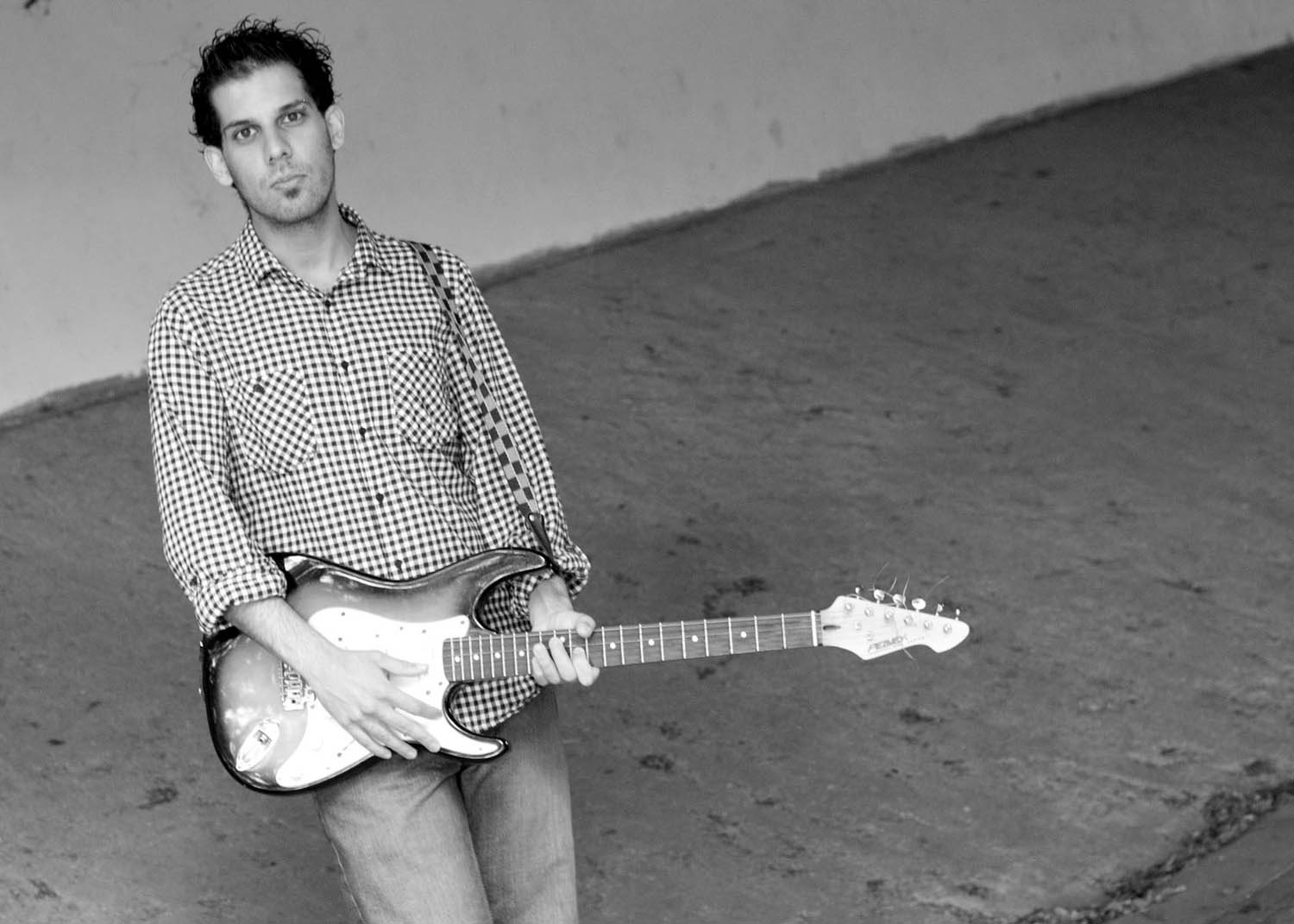 I am Kam Singh from the Indie Rock Band in Bedfordshire!

Thanks for stopping by, please come again!