Kam Singh is a fresh and upcoming twenty something year old artist born in Bedford England & based in the UK. Kam has been writing music for many years and feels now is the time to showcase his material to the wider public. Music style can be described as a cross between Acoustic Indie Grunge sound which is fused together to produce a melodic and catchy sound.

In 2009, Kam was a finalist for the open mic 2009 competition. This was a national competition where over thousands of applicants entered. Kam also appeared in the finals of Live & Unsigned 2010. Besides his musical talent, he is an extremely hardworking, dedicated and motivated individual who has an eye for detail and strives for perfection when it comes to performing.

Kam has recently completed his debut ep which is available from ITunes titled “White Noise” which is currently receiving great praise from fans & critics. When kam was asked to describe the sound and mood of the ep he states : “It’s a very light and lifting ep with a subtle dark shade to it”

From delicate pieces like opening track “White Noise” to up beat bubble pop glitter, followed by the raw sound of fadeout which leads to an epic feel to sunshine and wine. Kam has also performed in the US, In New York and recently San Francisco and is concentrating on doing more live shows than ever before and generating a bigger fan base. Kam’s main goal is to keep creating enjoyable music

So please keep an eye out for a performance near you and further releases. Have fun!

Singer Songwritter performer, Kam Singh is a fresh and upcoming talented artist born in Bedford & based in the UK. Besides his musical talent, he is an extremely hardworking, dedicated and motivated individual who has an eye for detail and strives for perfection when it comes to performing. Along with singing, Kam also has a great interest in song writing, and has written many original songs, which fuse both Indie Grunge and Acoustic music styles together. He plans to release his Debut Album in 2010 This will include songs such as Stay With Me, White Noise and FFI, which are audience favourites Prevously Runner up of open mic 2009 and Live & Unsigned 2010 music style is a combination of acoustic rock pop, melodic easy listenning catchy Rock 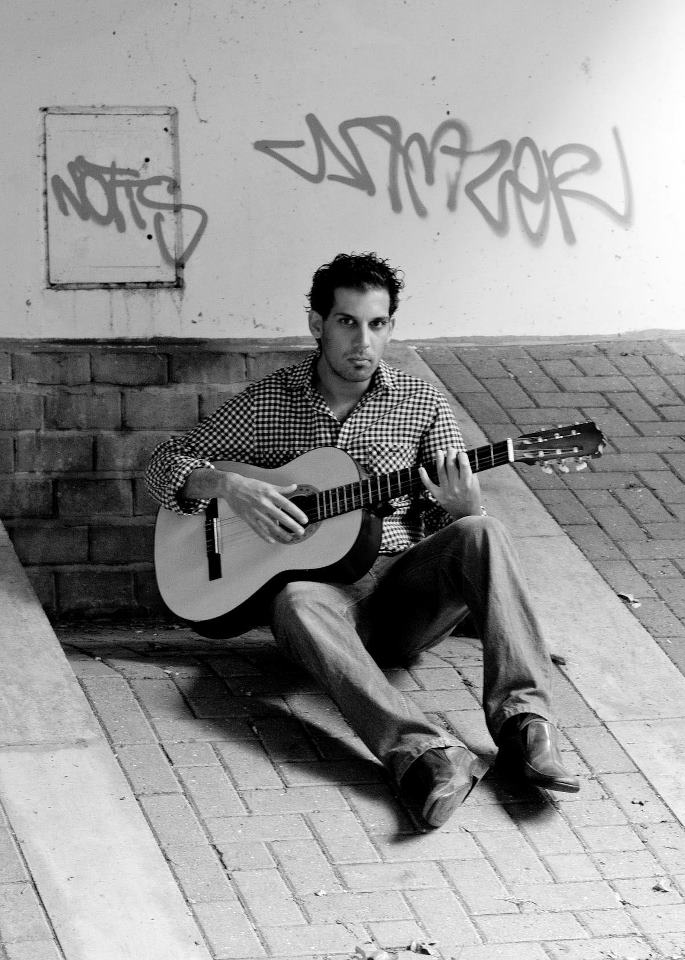 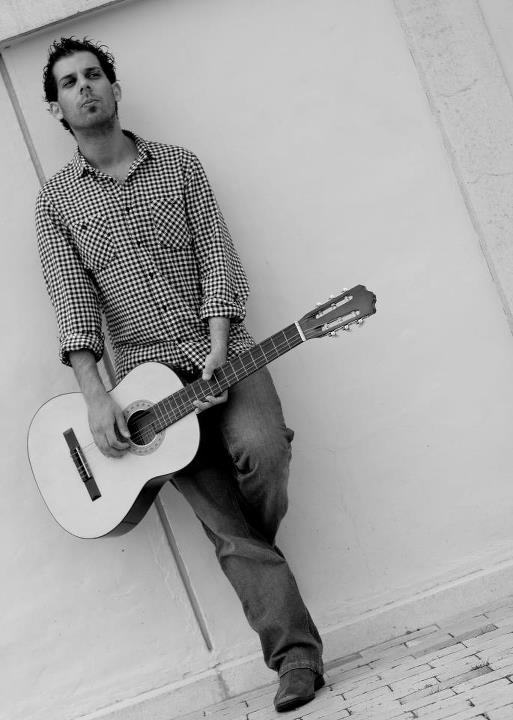 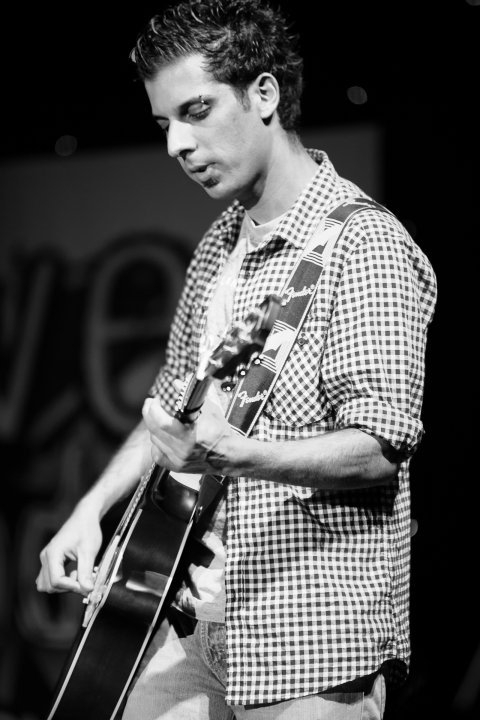 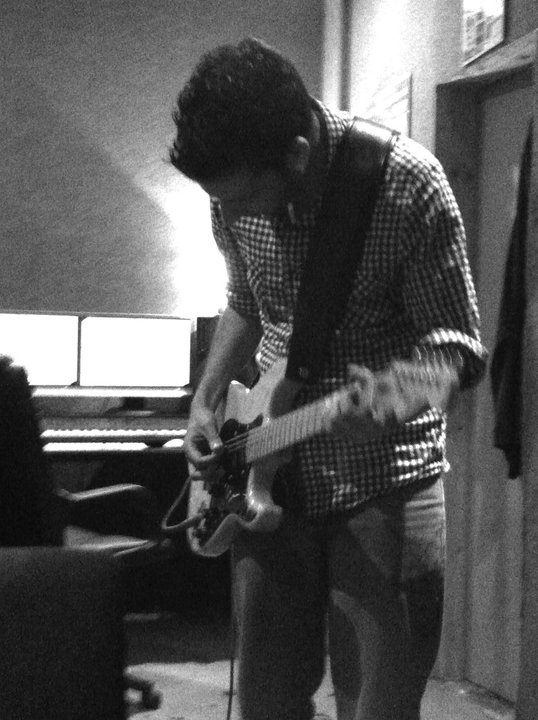